The only way to create a custom element is to use a class, which extends HTMLElement and define it with Custom Elements API:

It's obvious that many libraries followed that pattern and introduced own constructor, which should be extended instead of HTMLElement. All library features are available through the constructor and its prototype. Usually, it means, that the code is stateful. This pattern requires overloading base methods and holding state in the instance of that class, so it carries all of the classes burdens - confusing this, binding, or hard composability. The code is written in an imperative way with a lot of sequential instructions executed within lifecycle methods.

In contrast to this common architecture, the hybrids library provides a simple and declarative way for creating custom elements. Its name is taken from the idea, that it is a mix of functional and object-oriented architecture with a unique approach for defining custom elements, just like this:

Even though the above code might look straightforward, there are applied unique concepts, that make it possible. This example relays on the three property-related ideas used together: descriptors, factories and translation. Additionally, the library uses change detection and cache mechanism to simplify the lifecycle of the component.

The concept decouples component definition from its corresponding class constructor. Property descriptors are independent - they can be easily shared between definitions. They can't depend on the specific base class, like HTMLAnchorElement, and the library always uses HTMLElement as a base class.

The lifecycle of the component is reversed comparing to common solutions. What usually would be an effect of state computation is here a cause for that computation. Every single property (including render) is independent. If it requires other properties from the component, it calls them. Only then values of those properties are calculated. We can illustrate it with the following diagram:

The render property (an update function, which manipulates DOM) requires current state taken from other properties - not the opposite. Setting the state within some lifecycle callback (even asynchronously fetched data) is not needed. Change detection mechanism allows triggering update function only when one of the component properties changes.

In the result, we can easily create a component structure as a list of properties (inputs) and pure render function (output) that reflects the current state of the component to the DOM.

In this concept, side effects are outside of the component scope. They are outcomes of the user input or other DOM events attached to the internal structure of the component. Render pattern used in the library allows to implemented them as ordinary functions, that take custom element instance and change property values (inputs). Those changes will eventually cause render property to update, but only when it is needed. 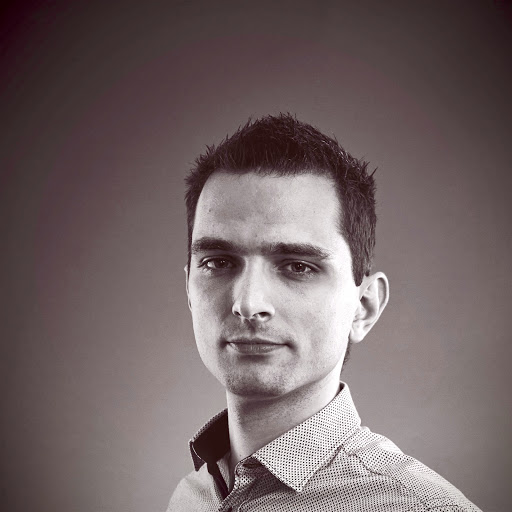